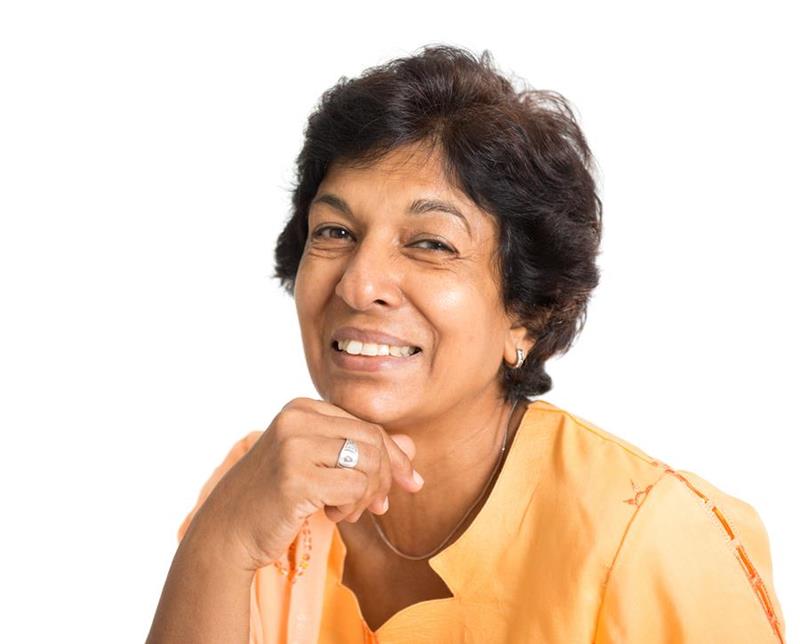 The cleaning of calculus, or tartar, is a major component of treating periodontal disease. However, changes in the patient’s behavior are just as important. Making sure your dental hygiene habits are up to par is critical in the treatment of periodontal disease.

Your teeth are meant to last a lifetime, so it is critical to properly care for them. If you have periodontal disease, don’t feel hopeless. It is a treatable disease, but one that requires the patient to be aware and active with their dental care.

Periodontal (gum) disease, such as gingivitis and periodontitis, are usually painless but serious infections that if left untreated can lead to tooth loss. The word periodontal literally means “around the tooth.” Periodontal disease is a chronic bacterial infection that affects the gums and bone supporting the teeth. Periodontal disease can affect one tooth or many teeth. It begins when the bacteria in plaque (the sticky, colorless film that constantly forms on your teeth) causes the gums to become inflamed.

Some of the signs of periodontal disease include:

3. Gums that have pulled away from the teeth

5. Pus between the teeth and gums

6. A change in the way your teeth fit together when you bite

7. A change in the fit of partial dentures

Although plaque is the primary cause of periodontal diseases, other factors such as smoking and tobacco use, pregnancy and puberty, stress, medications, clenching or grinding your teeth, and diabetes and other systemic diseases can play significant and contributing roles in the development, extent and/or severity of the disease. There can be many forms of periodontal disease with the most common forms described below. 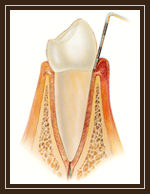 Gingivitis is the mildest form of periodontal disease. It causes the gums to become red, swollen, and bleed easily. There is usually little or no discomfort at this stage. Gingivitis is often caused by inadequate oral hygiene (brushing and flossing). Gingivitis is reversible with professional treatment and good oral home care.

Untreated gingivitis can advance to periodontitis. With time, plaque can spread and grow below the gum line. Toxins produced by the bacteria in plaque irritate the gums. The toxins stimulate a chronic inflammatory response in which the body in essence turns on itself, and the tissues and bone that support the teeth are broken down and destroyed. Gums separate from the teeth, forming pockets (spaces between the teeth and gums) that become infected. As the disease progresses, the pockets deepen and more gum tissue and bone are destroyed. Often, this destructive process has very mild symptoms, but eventually, teeth can progress from mild to moderate to severe periodontal disease in which so much bone has been destroyed that the teeth may fall out or need to be removed. Periodontitis is not a “curable” disease but it can be treated and stopped from progressing.

Studies show that a link exists between periodontal disease and such conditions as diabetes, heart disease, and pre-term birth and low birth-weight babies. For more information on these subjects please ask the doctor.

Periodontal disease has three distinct forms which include: periodontitis (formerly aggressive and chronic), necrotizing periodontitis, and periodontitis as a manifestation of systemic conditions.